In addition to sustainable vegetable production PeR promoted the creation of the ‘Slow Food Presido of Fava Cottura dell’ Amerino”, the only Slow Food Presidium in the province of Terni. Our efforts have been rewarded and the Slow Food movement in Italy has included the Fava Cottora in its Presidio.

This particular fava bean a legume which grows exclusively in the area of Collociello (Amelia) and Frattuccia (Guardea) and is an example of biodiversity that was destined to be lost. It is smaller and more digestible than it’s larger cousin.

"The fava cottora, called just for the characteristic of baking well and quickly, is not a variety, but a selected generation ecotype generated by locals. Every family of the Amerino area, has reproduced the seeds, allowing this legume to adapt and bind strongly to the territory, also developing a considerable resistance to local adversities. They call it half-broad beans, for its small size, and are usually cultivated manually or with the help of a few mechanical means."

From Production to the table:

The beans are sown in November and harvested in July. They are dried, cleaned and selected then stored in glass containers together with cloves of garlic. They can be boiled and served simply with olive oil, salt, pepper and fresh onion. Or tomatoes can be added. They can also be creamed and served on toasted bread- bruschetta.

The Fava Cottora is a great symbol of resistance to a Global Economy and the destructive logic of greater distribution. The fava cottora would have been extinguished had it not been for the passion and tenacity of the farmers and families in this area. Despite the lack of demand for the product in an increasingly global market they continued to cultivate the legume and their efforts have been rewarded. 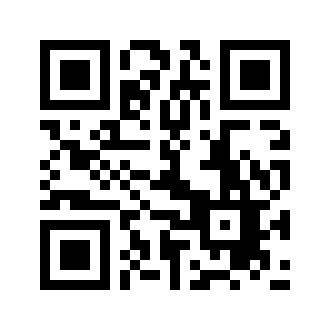